China based smartphone brand Xiaomi is one of those smartphone brands which allow third party ROM, recovery and other tools to modify its devices. But out of the box Mi also sell its smartphones with locked bootloader and unrooted smartphones. Here you can download Mi Flash unlock tool all versions.

But you can unlock its bootloader with its official tools and then you can also root your mobile, install Custom TWRP recovery, Custom ROM and flash other tools also.

Unlocking bootloader in Mi devices is so simple as Xiaomi has officially launched its window based application to unlock its smartphone bootloader. This app is known as Mi Unlock Tool.

Mi Unlock Tool is the tool developed by Xiaomi Inc. to unlock bootloader in its smartphones and other devices. Mi unlock tool is the first tool everybody has to use before flashing custom ROM and rooting the device.

Because rooting smartphone and installing custom ROM requires bootloader to be unlocked first. As you can’t modify and root your device if its bootloader is locked.

Unlocked bootloader in devices has some advantages and disadvantages. Some of the major benefits of unlocking bootloader are as follows:

Some of the Mi Unlock tool details are as follows: 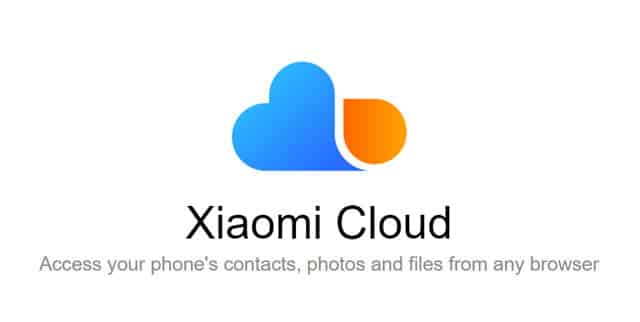 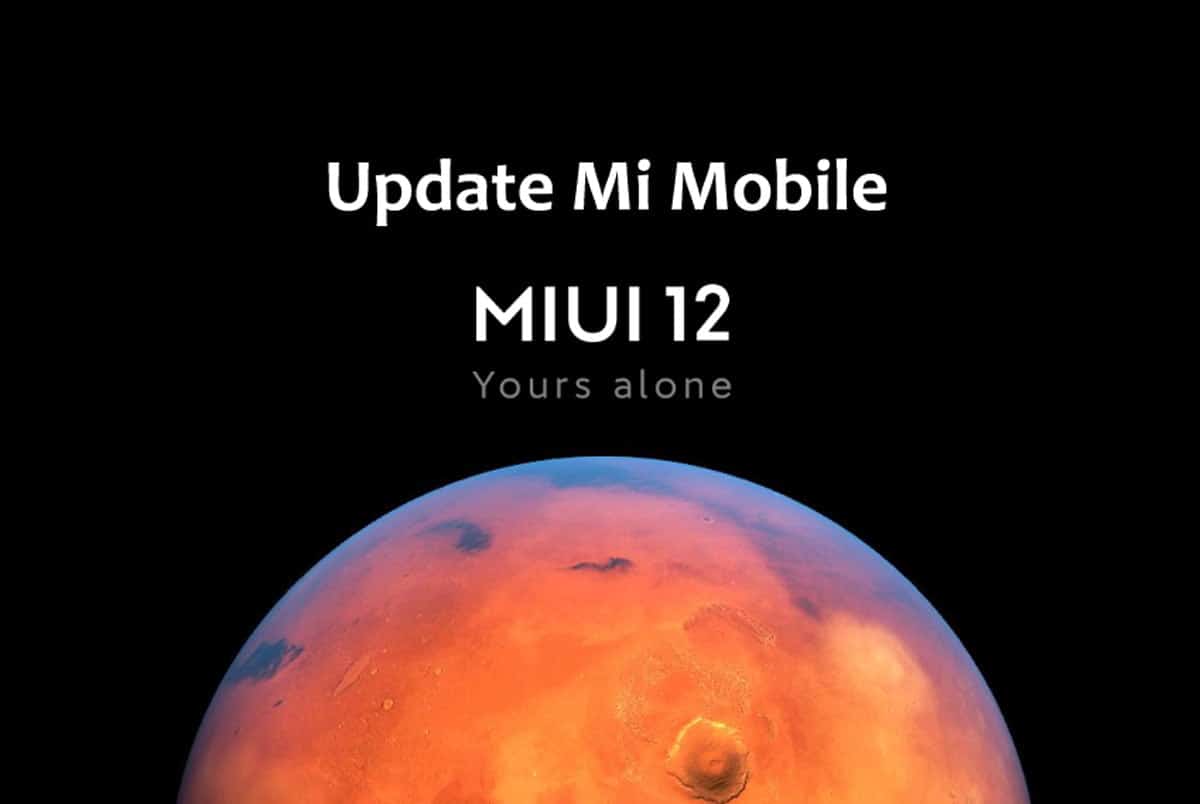 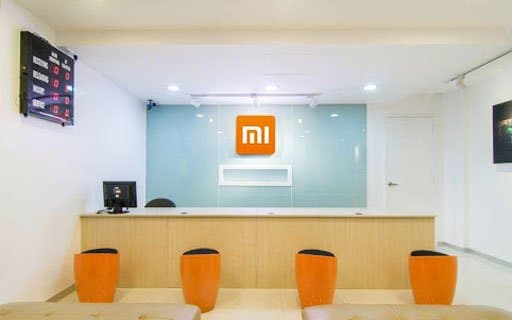